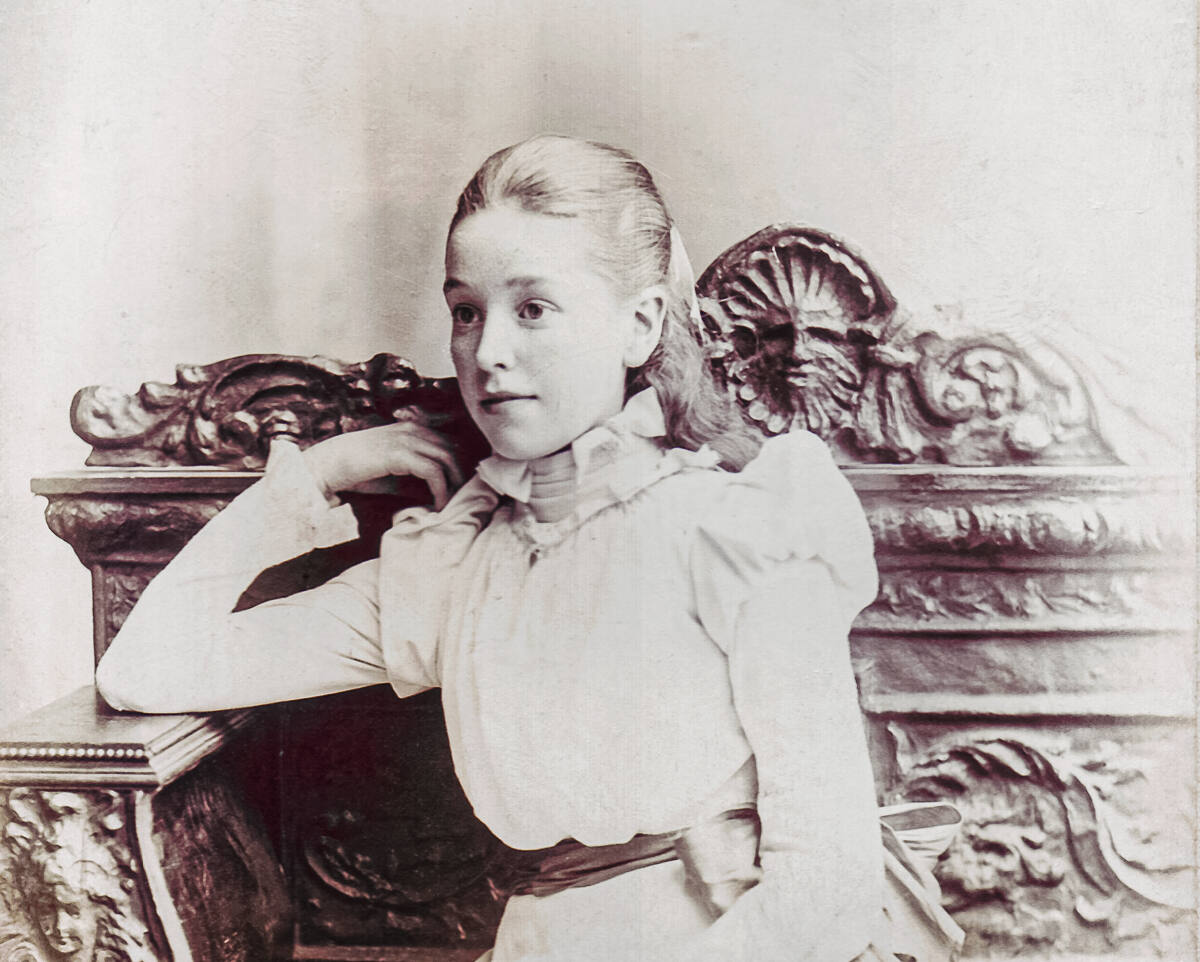 I read somewhere that almost 1.2 trillion photos are made each year using everything from cell-phones, digital cameras of every shape, size and complexity, to those who still insist that film is the only real photography. Most of those exposures will never get beyond electronic memory and very few make it to a physical print that can be looked at, held, or placed in an album. Regardless of the absolute numbers, the truth is that most photographs taken this year will never be available to our grandchildren or great grandchildren. That is sad, because like it or not, we are their ancestors and unless we ruin this earth and their future, they will be interested in what we looked like, what we did and what made us tick.

But, there is a solution. While electronic formats and storage medium change rapidly, physical images last for years, and the printed document endures for centuries. I can’t read an old diskette but I can scan a school certificate that was printed over one-hundred years ago and share it on my Facebook account. Better yet, I can scan the photographs of my family that were lovingly preserved in an old photo album. The album might be falling apart but the photographs are still in excellent condition. They were taken over 100 years ago and make a strong argument that an occasional appointment with a professional photographer might be a better way to record our existence than selfies on a cell phone.

My maternal great-grandfather, Malcolm Andrews, lived in Belfast when photography was developing. In 1867 he married Elizabeth Robinson and they were blessed with seven daughters. Sadly, in 1886, Elizabeth died giving birth to his only son, who also died a few days later. Malcolm remarried in 1892 and his second wife Jane took over the upbringing of those daughters.

Malcolm was a carpenter but he seems to have an interest in the new art of photography because the family album contains formal portraits of some of his daughters taken during their childhood and as young ladies. I suspect that the photos of his other daughters were taken at the same time but were removed the young ladies over the years. The ones I have are the remainder that stayed with the family album kept by Aunt Edie and Aunt Georgie who never married or left the family home at 23 Braemar Street off the Falls Road.

I’ve tried to arrange the gallery in chronological order – but since nobody added dates, it is a guess.

I often wonder if my distant cousins in Belfast still have the photos of their grandmothers. Georgina had a twin sister and I can’t imagine that there is not a matching head-and-shoulders image of Elizabeth taken at the same time as the one of Georgina above. Perhaps there are also photographs of Mary, the eldest daughter who married David Glencross, and I wonder if perhaps somewhere there is even an image of Jeannie, the daughter who died of peritonitis in 1890 at the age of 18. Somehow, cell-phone selfies and Facebook postings don’t seem to have the same power to reach across a century of change.

Politics - who needs it?

Dating is at best a guess as there are no marks or references on the back of the prints.