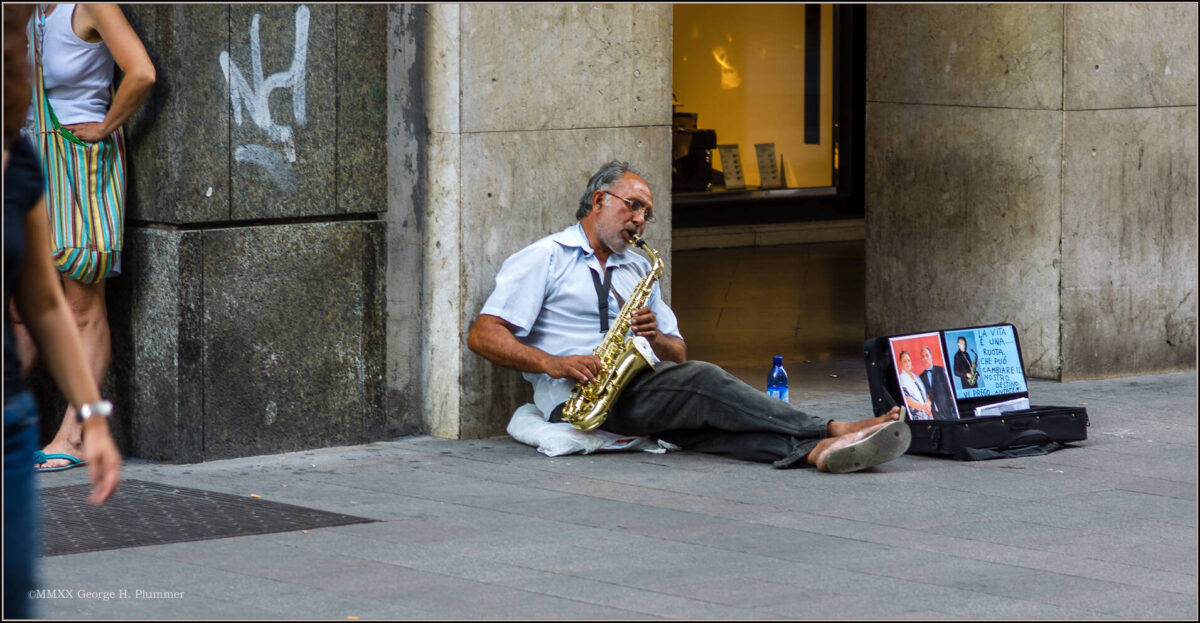 Anyone who has watched a documentary produced by Ken Burns will have noticed the way he brings old photographs to life.  Instead of showing a large static photo on screen, he crops to a detail, then pans across the image.  In a video production, this maintains the visual flow and avoids stops and starts.  That type of movement also increases interest which is why so many websites add videos, slideshows and animations.  Videos don’t really interest me and my artistic skills don’t rise to animation, so slideshows are a thought.  But, as I sat watching the antics of some politicians and listening to the “talking heads” during the past month since the 2020 US election , I began to think about the Ken Burns effect.  Could this be used to add some interest to the drab landing page on this website?  The answer of course is, yes.  Almost any visual effect can be created on a computer screen given sufficient skill, money and time.  So, my question had to be rephrased as, “could the Ken Burns effect be created on a new landing page for this site for zero monetary outlay, with my limited skills and before I got bored and moved on to the next project?”  The answer seems to be a definite maybe.

This site runs under WordPress.  That brings many benefits including the availability of ready-made plugins some of which claim to offer a Ken Burns option for photographs.  Those I looked at failed one of my self-imposed criteria: their authors required payment for the use of their creative products. I can’t say I blame them, “the worker is worthy of their wages.” But this site is my intellectual diversion and paying for the content somehow seems to defeat that purpose.  So, I went looking elsewhere starting on GitHub.  For those who haven’t heard of GitHub, it is a development platform where programmers can host and review code, manage projects, and build software alongside 50 million developers.  Github has been around since 2007, an eternity in the cyber age, and was acquired by Microsoft in 2018.  It offers some wonderful open-source software ranging from complete programs to routines and smart programming techniques.  My starting point for a Ken Burns introduction is this program written by some bright folks in Germany.

Given a few tweaks, well within my limited coding skills, the new landing page for my website will look something like this.  Of course, now all I need to do is convert this standalone page into WordPress format.  But, that is a job for December.

*December 13, 2020 Version 1.0 of the Ken Burns effect loaded as a “Splash Page” for the site. 🙂 Now we have a few more questions. Should the slides have a caption? Does the movement work OK in different browsers? Is the time too long or too short? Does it add to the site or is it a distraction? And above all, does it really matter?