Politics – who needs it? 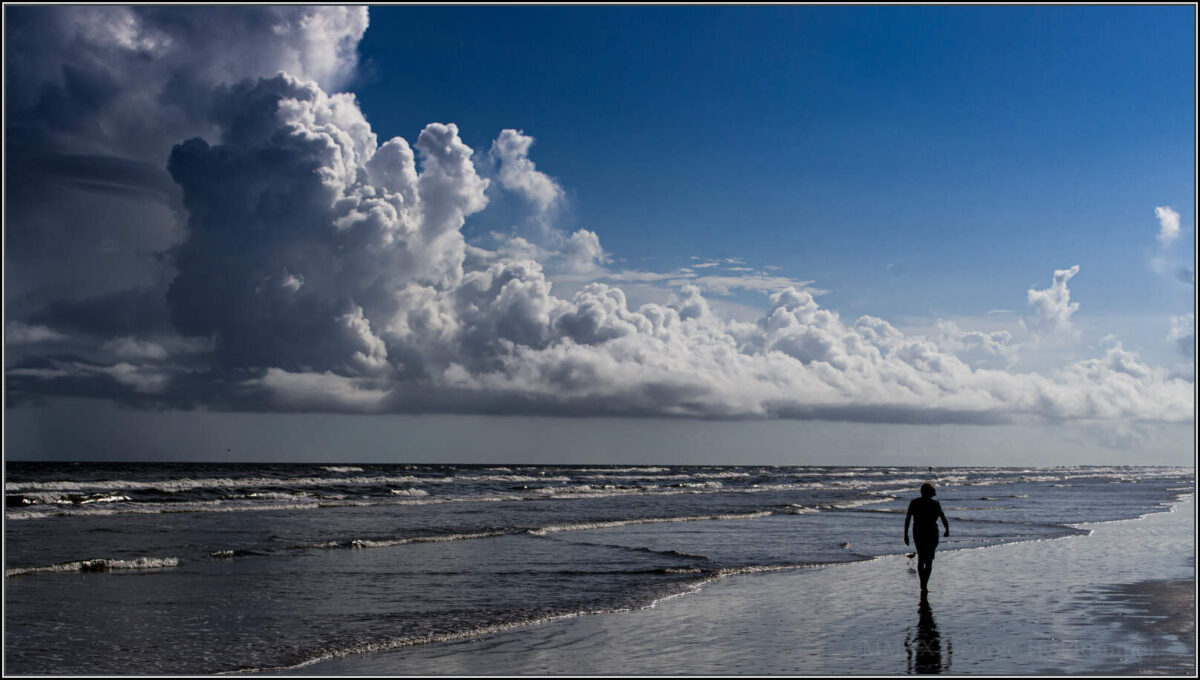 . . . . wandering along the beach lost in thought

I have read and listened to umpteen folks discuss how important the abortion issue is to the upcoming US election.  To be honest, I feel like copping-out and deleting all electronic media sites (except those 100 percent dedicated to photography) and not emerging until after the election.  My granddaughter is adopted – and I can’t think how much poorer my life would be without her.  She has been a bright beacon, an inspiration and a gem from the first day she came into our life. Yet, I also can’t imagine the mental anguish that women must feel when they contemplate an abortion.  I am also old enough to remember the horror stories that regularly appeared in newspaper reports, TV exposés, books, and drama that told the truth about illegal abortions.  A change to the US laws concerning Roe v Wade won’t have much of an impact on those with money.  There will always be surgeons and medical establishments that will offer required treatments under some more acceptable terminology.  The impact will be felt by those without the financial means to afford proper health-care.  A change in law will not affect the need some people feel for an abortion.  It will only hurt those least able to handle that problem.

But, what do I – a man – really understand about these problems?  And yet, that is what a large part of our electorate – especially men – considers to be one of the most important problems facing these United States:

Equally important, none of our politicians wants to admit that unless the government (call that the taxpayer) is prepared to invest in our infrastructure, transportation systems, heavy industries, and education from primary school to college, we are not going to be able to compete with the rest of the world.  The other alternative is that maybe the US worker might be prepared to work for Chinese, Korean, Vietnamese or similar wages.  Without one of those options, most of the industrial jobs that the US has lost are not going to return and the rust belt will stay rusty.  That leaves the US as a bastion of service jobs – paying service job wages and leaving us wondering why the average family needs the husband, wife and kids to work to afford what we are told is the “American Dream”.

I could go on, but why bother?  The Founding Fathers must be turning in their graves.